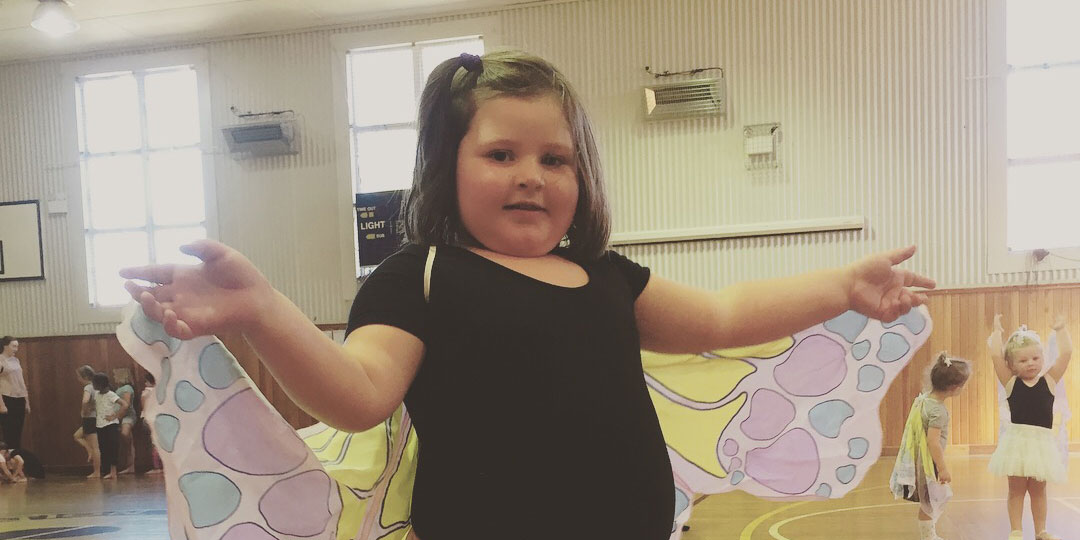 Mahalia is seven years old and lives in Lismore. Over the past 12 months, she has been flying routinely with Little Wings, traveling from home to Westmead Children’s Hospital and Royal Far West, to access vital medical services unavailable in her hometown.

Mahalia was diagnosed with a neurological disorder at a young age and has needed ongoing support and assistance to manage daily functions and achieve a sense of normality. This disorder has been further complicated with physical health issues, anxiety, sleep disturbance and emotional instability.

But Mahalia has proved to be a tough and determined young lady, presenting at the Little Wings plane every time with a smile and a kind word – no matter how the medications might be affecting her or how unsettled she might feel about the next medical appointment.

“Little Wings has offered relief in so many ways for our family,” said Mahalia’s mother, Kyanna. “They have helped practically with travel to and from hospital, when Mahalia was too sick or stressed to travel the long distances.”

“They have lessened the load on our budget when times were already tough… and they got us there every time without a hitch and at short notice. A wonderful service that got us through the tough times, every time,” she said.

Following recent treatment successes, Mahalia is now spending more time at home with her family and is focused on becoming a ballerina – she is sure to grace many stages ahead!

Since 2012, Little Wings has provided free, non-emergency flights and ground transport services for seriously ill children and their families located in country NSW. The Children’s Hospital Flight Program supports families from rural and regional NSW with a child suffering from a serious and chronic illness such as cancer.

Thanks to an NRCF Community Grant, supported by The James Frizelle Charitable Foundation, Little Wings were able to deliver 25 flights for four Northern Rivers families including Mahalia’s, so they could access lifesaving treatment via Westmead Children’s Hopsital and Royal Far West.

“Little Wings have been honoured to support Mahalia and her family when they needed it most,” said Clare Pearson, Little Wings CEO.

“We would like thank the Northern Rivers Community Foundation on behalf of Mahalia and the many families that have benefited during 2019 – 2020. We could not provide such consistent and meaningful support without your help.”