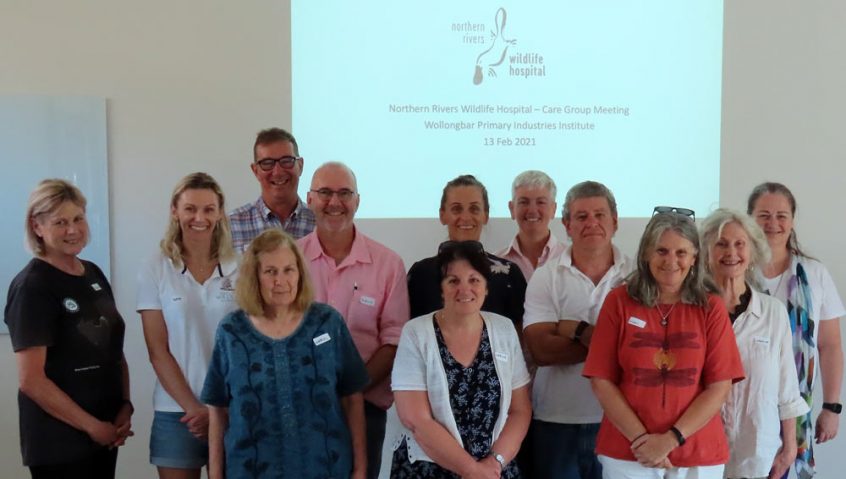 A lot of progress has been made since this Sub Fund was established. After securing a centrally located, easily accessible site at Wollongbar last year, the team at Northern Rivers Wildlife Hospital (NRWH) have been busy preparing a development application (DA) for the Hospital.

The DA has now been submitted to Ballina Council, including a proposal for an existing dwelling on the new site to be modified and converted into a hospital facility. Once this DA has been approved, construction of the new hospital is expected to begin, in either late 2021 or 2022.

In another major milestone for NRWH, the organisation has been successful in their application for Deductible Gift Recipient (DGR) status and are now able to directly offer their supporters tax deductible donations. Fundraising activities undertaken by NRWH will complement the funds already raised through our Northern Rivers Wildlife Hospital Infrastructure Fund, which will remain invested with NRCF and continue to grow. The final funds raised via this Sub Fund will be released to NRWH once their DA has been approved and modification works on the hospital site can commence.

NRCF has been proud to support the fundraising efforts of this important project since inception, in addition to important contributions from the Department of Planning, Industry and Environment (DPIE) and WWF Australia also committing significant support for the building and re-purposing of the hospital facility.

Working with wildlife care groups across the Northern Rivers

NRWH recently held their first wildlife care group engagement session for the year with representatives from Friends of the Koala, WIRES, Northern Rivers Wildlife Carers, Tweed Valley Wildlife Carers, Clarence Valley Carers and Byron Bay Wildlife Hospital. This was a great opportunity to provide an update on the new hospital and to progress the important work of developing a responsive and collaborative operational model that meets the needs of valued wildlife carers across the Northern Rivers.

NRWH recently welcomed a new member to the team, Administration Coordinator Elly Bird. Elly is the first point of contact for any queries relating to the new Hospital. She can be contacted at info@nrwh.org.au. NRWH will be holding a fundraising event in May. To visit the new NRWH website and subscribe to receive updates on this event, visit www.nrwh.org.au. 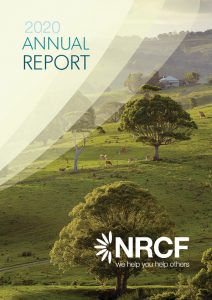