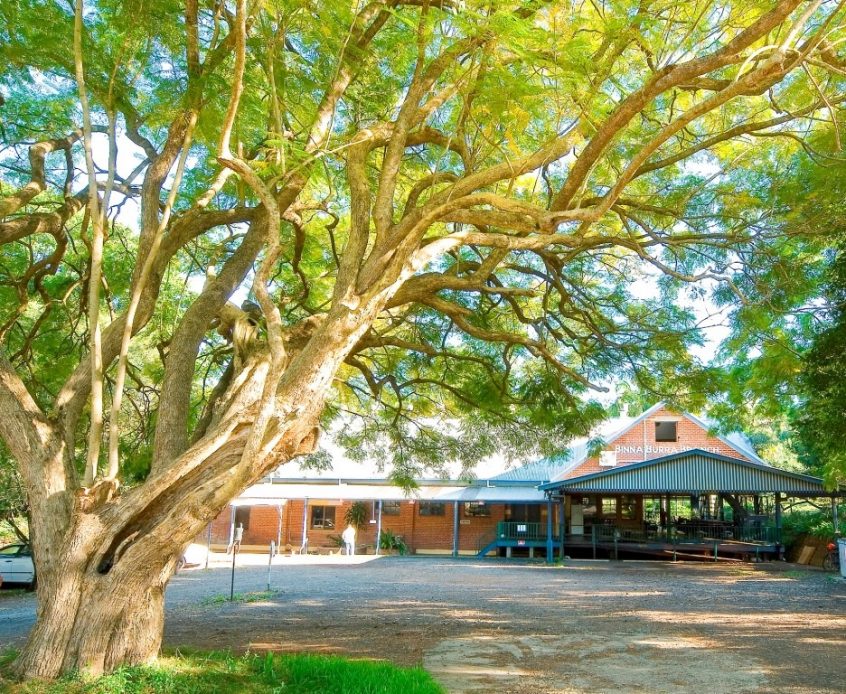 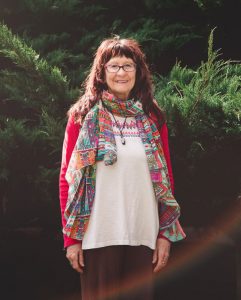 The Buttery is a long-established charity based in Binna Burra. It helps teenagers and adults across the NSW Northern Rivers who have substance misuse, gambling and mental health issues. As well as its residential treatment programs, The Buttery operates programs in the community which last year assisted more than 1,400 people.

One of these programs, The Buttery’s Family Counselling Program is a much-needed free service for local families members and loved ones of people dealing with addiction. Last year 170 families benefited from the program

The Northern Rivers Community Foundation has supported The Buttery’s Family Counselling program for a number of years.

The program has been operating since 2010 and is fully supported by philanthropy. It is a key program for The Buttery because it not only helps family members who are often in great distress over a loved-one’s substance abuse, but also because it can encourage a person with substance abuse issues into treatment and support their recovery and non-relapse.

In 2018, as well as providing individual phone and face-to-face counselling the program was expanded to create a support group which meets in Mullumbimby. A second group at another location in the Northern Rivers is also being formed.

Two people who have benefited from the program are Lorraine and her son. Assumed names are used to preserve their anonymity. This is a report by Lily Schmelzle, The Buttery’s Family Counsellor.

Lorraine is the mother of a 30-year-old son. She has been in contact with the Family Program on and off for approximately four years. She first saw the counsellor because her son, who had completed The Buttery Program some years ago, had begun using drugs of addiction again. Lorraine needed support. She wanted to deal with her son’s drug-taking and was also seeking a strategy to help her support him.  Over a number of years her son was completely unmanageable and reactive with her. He went to many rehabs during this period then fell by the wayside. He lost control and started using drugs again.

There were a few times when she had her son at home in order to support his drug detoxification and also when he was homeless. This was very difficult for her and she was often the target of his abusive behaviour. As happens with many family members in similar situations, her own health was deteriorating and she felt very traumatized.

Recently, her son completed another rehab program. He is doing very well and this is the most stable he has been in many years. Lorraine feels that for the first time in a long time she can have regular contact and her son is open and responsive. At the moment she is still limiting her contact with him to give them both time to slowly build a new relationship.

Lorraine said that getting support through the Family Program has been very important during this difficult time as it gave her a place to debrief and feel like she was not carrying the load on her own. It also helped her in working out strategies to help her deal with her situation. 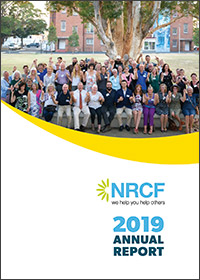